Marie gives her testimony of being healed of multiple sclerosis, which she had for 13 years. The interesting thing about this healing is that she wasn't the one being prayed for. But God's power still healed her. Thanks to John Mellor for being a faithful servant.

Posted by Prayingmedic at 12:48 PM


This is the testimony of a New Age practitioner who was delivered from an oppressive spirit by commanding it to leave by the authority of Jesus.

Posted by Prayingmedic at 4:30 PM


This is the testimony of a man set free from demonic possession and Satanism. 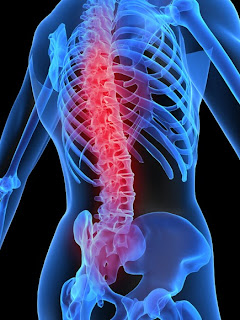