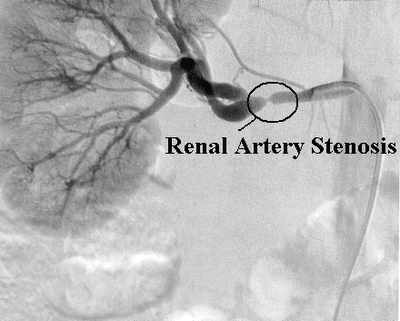 In May 2011, a bilateral renal Doppler test confirmed I had renal artery stenosis. The blockage was considered to be 60%+ in both renal arteries. An angiogram was scheduled for May 24 where a doctor from the Vascular Intervention Center would stent both arteries.


I decided to go to Bethel’s Healing Rooms twice before the procedure was to be done. The first visit was amazing, but the second visit I could feel something happening with warmth in the kidney area, and I really felt the presence of the Lord. The team laid hands on me, even reaching into heaven’s storehouse for new arteries and kidneys. A dancer came to us and said she felt the Lord wanted her and two other dancers to dance around me, too. While I couldn't feel anything definitive, I felt so at peace and calm and ready for whatever the Lord had planned for me.

At 6:30 a.m., May 24th, I arrived at Mercy Hospital for the scheduled eight o’clock procedure. In pre-op, blood was drawn to test my kidney functions. When I was taken into the operating room, the doctor and nurses were looking at the test results in amazement. The kidney functions were normal! They were normal for the first time in months. The doctor decided to go ahead with the angiogram because of the Doppler test done a few weeks earlier.

I know why, and I give the Lord all the glory. Thank you, Father.

First published on the website of Bethel Church, Redding, CA.